Wales has seen the biggest rise in exports to China in the UK, according to new figures from the China-Britain Business Council (CBBC).

The value of Welsh exports to the world’s second biggest economy in the quarter was £166m. In percentage growth terms it was highest of any nation or region of the UK – ahead of the south-west of England up 50% and Scotland 49.7%.

The biggest year-on-year declined was experienced in the north-east of England at 33.8%.

In Wales power generating machinery (up 101.1% on the year) witnessed strong export growth to China, whilst plastics and specialised machinery both quadrupled compared to a year earlier.

CBBC anticipates that this growth will continue over the coming months as new market opportunities become available despite the ongoing conflict with Ukraine, the re-emergence of pandemic lockdowns in China and the UK’s cost-of-living crisis.

Its chief executive Andrew Seaton said: “Despite a global challenge as a result of the ongoing pandemic, it is great to see that on the whole UK exports to China continue to rise. British businesses are increasingly taking advantage of the opportunities presented by the fast-growing and dynamic Asian markets, and as the world faces further global uncertainty this is creating opportunity for UK markets.

“Our China Trade Tracker once again illustrates the opportunities for British companies to do business in, and with, the Chinese market. And highlights the importance of trade with China to the economies of the regions across the UK.

“The growth of China’s middle class – estimated to be over 400 million in the coming decade – is at the heart of this opportunity. It Is vital for the health of the UK economy that UK business does not miss out. 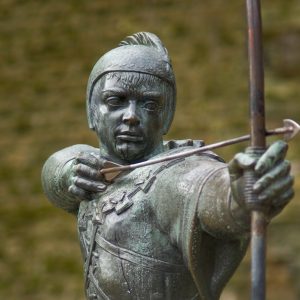 European elections: The view from your region – BBC News 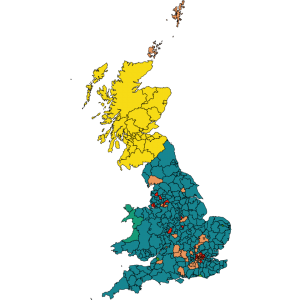 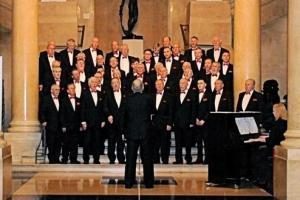